‘Yonaka means the dead of night/midnight in Japanese, Its a way of expressing the darkness that everyone has..’

The Brighton based band Yonaka is arguably one of the most exciting alternative rock newcomers from the English seaside city. Their sound channels a raw energy and power, striking, catchy and defined and formed by their captivating vocalist Theresa Jarvis. Theresa Jarvis (vocals), George Edwards (guitar), Alex Crosby (bass, keys) and Robert Mason (drums) formed the band in Brighton while doing their BIMM studies.

Yonaka are currently touring the UK, we met them earlier this year after their fantastic set at Flying Vinyl Festival and had a little Q&A with George about their music and their style. 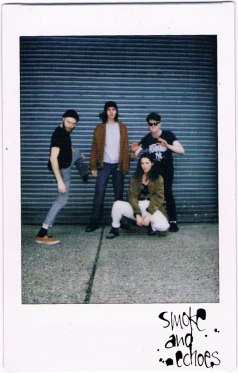 Who are you?
Yonaka

Where are you from?
Kent, London and Essex.

Where have you met?
Brighton, United Kingdom.

Why did you name your band Yonaka?
Yonaka means the dead of night/midnight in Japanese, Its a way of expressing the darkness that everyone has..

What are your songs about and how would you describe your style?
The songs are all personal, some of the songs are about my mum and her life, some about me when I’ve been hurt or in love and about things that play on mind a lot. They are about personal life experiences.

Imagine if you could choose another decade of music and fashion, which one would it be?
60’s all day long.

How did you come to Flying Vinyl?
They asked us if we would play which we were obviously ecstatic about and said yes right away =]

What does fashion mean to you?
We love clothes.

How would you describe your style?
Pretty normal.

What influences you in the way you dress?
Our minds.

Indispensable piece of clothing for you?
Socks.

Thanks for the interview, George! Watch the performance of their song ‘Blue’ from this years BBC Radio 1’s Big Weekend below. 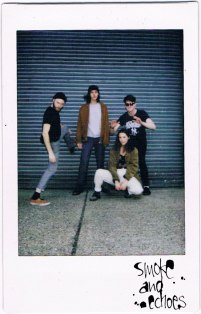 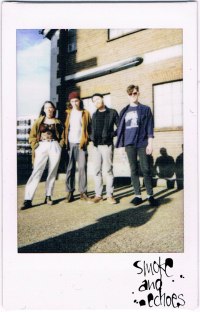 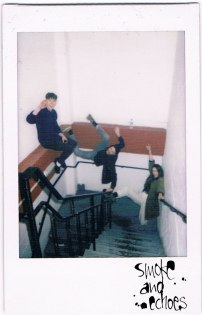